To provide best-practice services giving polio survivors the ability to learn about the late effects of polio from polio experts and from each other, to be enriched by those sharing similar experiences, and empowered to manage their chronic condition.

Polio NSW was formed as the Post-Polio Network in 1989 by polio survivors for polio survivors. It is a self-help, self-funded organisation run almost entirely by volunteers. Polio NSW provides support and information about the late effects of polio, and works in partnership with health care professionals in the management of the late effects. Polio NSW’s services are funded by membership subscriptions and donations and include newsletters, seminars and conferences, an extensive website, and a network of support groups throughout NSW. 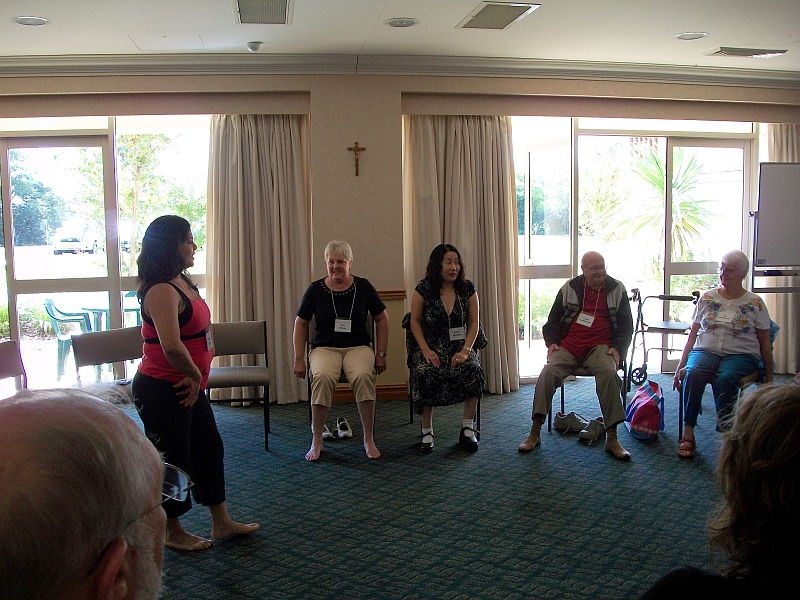